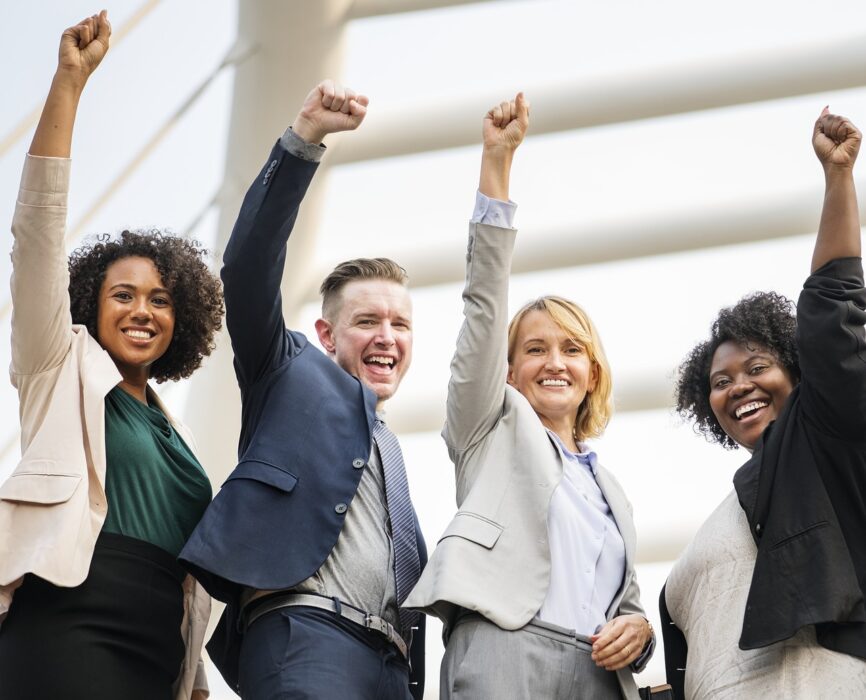 A recent report from Forrester revealed that the companies running on IBM Domino for many years to date have shown it to be a significantly better investment compared to other platforms, with millions of dollars in savings and estimated costs of improvements and advantages powered by the Domino technology.

Staying with IBM Notes Domino: a big win, after all

It’s no secret that a large number of companies over the last decade chose to migrate off IBM Domino to what they thought was a better platform, for a number of reasons. However, a large number of organizations chose to remain on the Notes Domino platform.

It turns out, they came out considerably ahead in several areas of their business over the last twenty years thanks to utilizing the full power of the Domino technology, compared to other platforms.

Recently, IBM commissioned an analysis study from Forrester to evaluate the economic impact of IBM Domino. Forrester staff interviewed a sample of organizations using Notes Domino for over 16 years and further built a statistical model based on their findings. These companies have comparatively evaluated their technology investments on a regular basis (every three years) against alternative solutions and decided to stick with Domino.

Both the interview and the projected findings turned up some interesting results.

Millions of dollars were saved by companies staying on Domino.

The main quantifiable savings were achieved by organizations in the following areas:

Why? Because it is so easy to develop your own apps in Domino, perfectly adapted to your company’s needs, that there is no longer the need to purchase expensive off-the-shelf software.

As some of the interviewees observed, it took 5 servers to replace one Domino server.

When talking about Domino, application development is one of the first things that comes to mind. In that regard, IBM Domino provides the tools to quickly develop robust applications. One of the companies, which replied to the interview estimated that with the available pre-built components supplied by IBM Domino, their Domino developers could build applications 50% to 500% percent times faster than on comparable platforms, depending on the application.

One other thing that  Domino-built applications guarantee is performance and reliability at no additional cost for upgrades. Applications and databases built in Domino run for decades without interruption as they are backward compatible and do not need any major updates.

While Domino has had its share of updates, those were done without affecting the users, as the applications continued to work as they did up until that moment.

Additional benefits of using Domino as a technology platform include:

One of the best things that the Domino platform offers is highly customizable app development. Its versatility helps the organization create any app it needs on the Domino platform with ease and little development experience. This is what makes it great. You save money by not buying off the shelf software, and again by not having to hire specialized developers.

Domino-built applications guarantee performance and reliability at no additional cost for upgrades. Applications and databases built in Domino run for decades without interruption as they are backward compatible and do not need any major updates.

Applications developed on Domino provide full customization to support organizations’ unique needs and preferences. As one interviewed organization told Forrester, “With the customization level at 100%, every idea, field, name, label, transaction, and button — everything — was defined internally to provide absolutely custom tools and workflows to respond to our business’ and customers’ requests.”

Organizations interviewed for the report have continually evaluated their IT investments and needs and continually chose to remain on Domino. One of the reasons for that has been Domino’s low-code development capability. It meant that non-developers could build the apps they needed using this platform with very little training, often self-directed. The available pre-built components supplied by IBM Domino enabled them to not only develop apps faster than expected but also easier for people with little to non-development experience.

This translated into developing the exact apps that different departments or employee roles within an organization needed, by the people in those very roles. This not only creates  highly customized applications that increase productivity, but also increases the speed of application development. It doesn’t need the back and forth between the experienced users and the developers without the special knowledge of their role needs.

As a result, the costs of development labor are lowered because there was no need to hire additional IT developers. Instead, some business users ended up transitioning into Domino developer roles at a lower cost to the organization.

The proof, as they say, is in the pudding. Those of us working with Domino for the last twenty years, as well as with other platforms, have found most of these facts to be true from professional observations. It was great to see those facts researched by a respectable entity, such as Forrester, and then presented for the world to see.

With all the changes and updates in Domino 10, and all the upcoming updates in Domino 11 with the commitment and efforts from HCL, the future of Notes Domino looks bright indeed. We can only anticipate those organizations that already profited from staying with Domino up to this point to see even greater gains with all the continuing improvements to the platform.

Nadya Shkurdyuk
Nadya wears many hats as the marketing director at Prominic. Most of her free time is spent with her three very active children, helping her husband run a family business and learning about something or other.