Last week, during CollabSphere 2019, HCL made the official announcement regarding their plans for replacing IBM Connections Cloud with three carefully selected Cloud Hosting Partners. Prominic has been named one of them.   The announcement has been highly anticipated since the end of service announcement for Connections Cloud, SmartCloud Notes, and Domino Apps on Cloud in July. HCL has […] 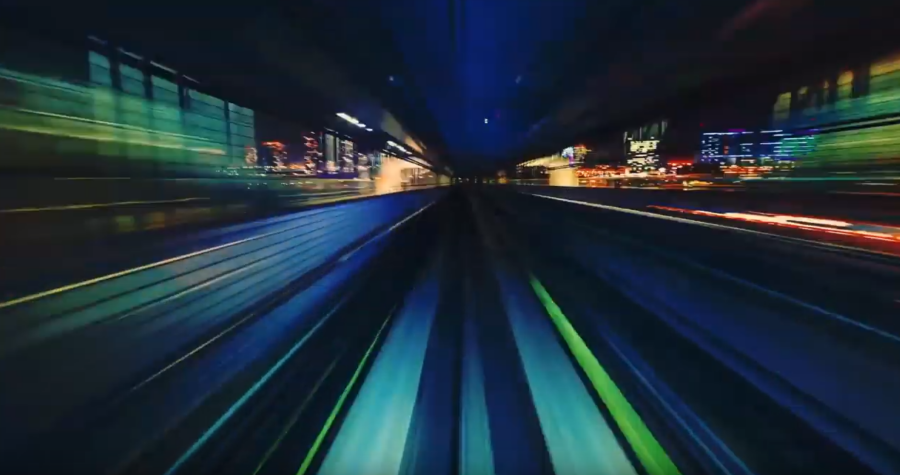 Well, if you are as excited as we are about DominoV11 you will be happy to hear about the great launch that HCL has prepared for us on December 4th. Domino, Notes and Sametime V11 will be launched together with Connections V 6.5 live from Tokio! HCL announced a great agenda: 9–­9:15 a.m.: Live from […] 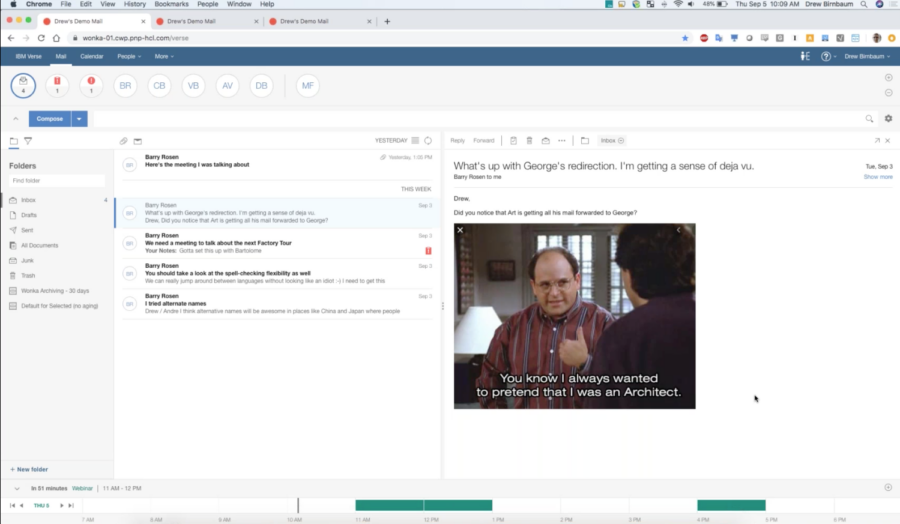 The new version of HCL Verse On-Premises (VOP), v1.0.8 has been officially released, and the other week HCL held a webinar, in which they went over the improvements and demo-ed some of them. The goal is getting Verse to be an intuitive tool where you can have everything you need. If you’ve been following the […]